The recently refurbished Adare Manor Golf Resort has been voted the World’s Best Hotel  at the Virtuoso Best of the Best Awards in Las Vegas.  The 5* Resort which was acquired by JP McManus and family in late 2014, underwent a significant refurbishment spanning nearly 2 years across 2016 and 2017 and received this prestigious award ahead of hotels from London, The South Coast of France, Marrakesh and Mauritius.

Virtuoso is a network of high-end travel agencies with nearly 20,000 adviser  worldwide and a collection of almost 1,700 partners, including luxury hotels the world over.

Adare Manor has over 100 bedrooms, 42 of which are in a new wing, linked to the original building by a colonnade.  The resort also boasts a Championship Golf Course which is tipped to be a future Ryder Cup Venue. 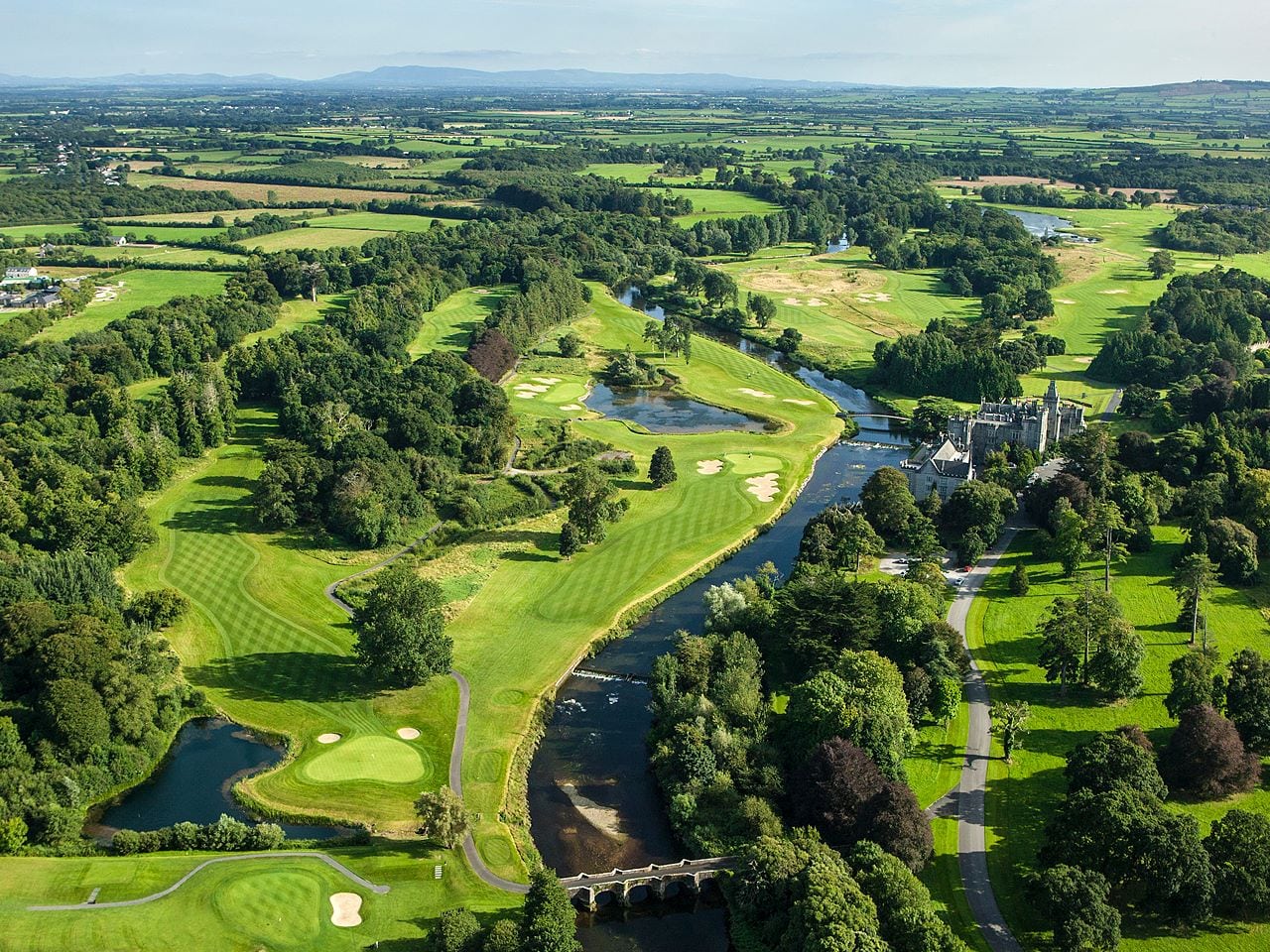