Ardglass Golf Course is an 18 hole links course on the north-eastern coast of Ireland with some stunning views and unique golf holes. Founded in 1896 and located in County Down, Northern Ireland, it is situated 30 miles south of Belfast. The course creates a challenging test of golf, particularly on a windy day.

The course hugs the coastline, with the Irish Sea visible from all 18 holes and on a clear day it is possible to see across to the Isle of Man. The Par 3 2nd, the Par 5 11th and the Par 3 12th require a carry across the coastline and cliffs tops of the Irish Sea and rank among the best holes in Ireland. 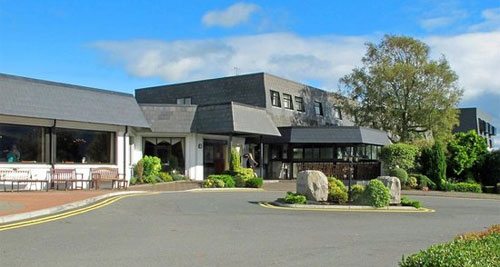 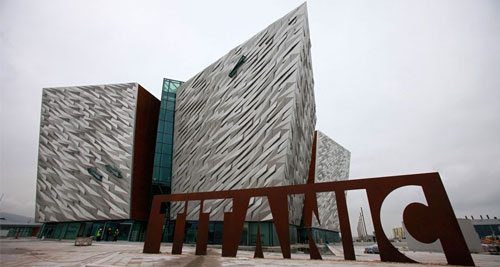 Ardglass is located at the foot of the Mourne Mountains, around 20 miles from Royal County Down. Sightseeing attractions in the region include Dundrum Castle and Murlough National Nature Reserve.

Dundrum Castle is situated on a wooded hill to the north-west of the village of Dundrum, around 30 minutes west of Ardglass. The Castle is believed to have been built way back in 1177 by John De Courcy as part of his invasion of Northern Ireland. The castle was built for defensive purposes but also to control access into Lecale from the west and south. Dundrum Castle is considered an important example of Norman architecture and is a regular destination for tourists.

Murlough National Nature Reserve is a fragile 6000-year-old sand dune system owned by the National Trust and managed as Ireland’s first Nature Reserve since 1967. It is an excellent area for walking and bird watching due to its spectacular location at the edge of Dundrum Bay and the Mourne Mountains.

Belfast City is less than an hour from Newcastle where there is an abundance of things to do and see, such as the Titanic Experience, Belfast Port, the Botanic Gardens and the Waterfront Hall.